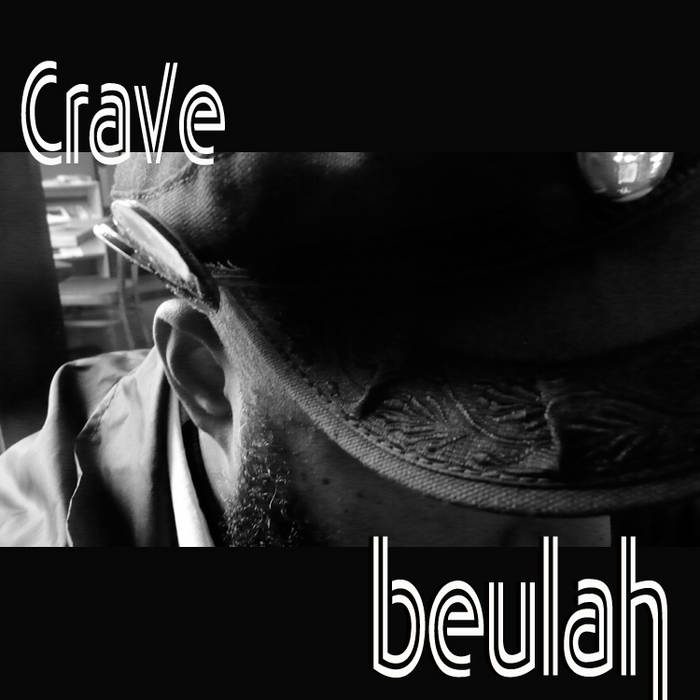 This has been an interesting year to say the least. Upheaval on a global scale, the jobless situation in our country bubbling over. This has also been a year of growth, of reflection.

Chris Anderson and i started making music together under the moniker - CRAVE. we have recorded three records now, this being our latest i thought it apt to call it Beulah, after the neighborhood i live in call by us locals- Beulah Park. Also, the idea of "Beulah" being some ancient memory, kind of leading my hand giving me lyrics, and the courage to strap on a guitar in my early middle age and play songs.

My good friend calls the music Black Punk. I do not disagree, in fact i like the idea of it, because Punk symbolizes the idea of doing whatever you wish, sound however you may. the concept of D.I.Y. has been commodified over time, but it is apt here.

as with any Cleveland Tapes Release, we allow you to decide what you want to pay for the digital versions of our music. we hope that in doing this, we offer goodwill and get it back in return.

Recorded/mixed by Paul at THE BLACK EYE/71ST Door.

Julia Smith does vocals on Coves.
George Chupek solos on guitar for This Before Choking
Lyz Bly does the vocal on An Introduction