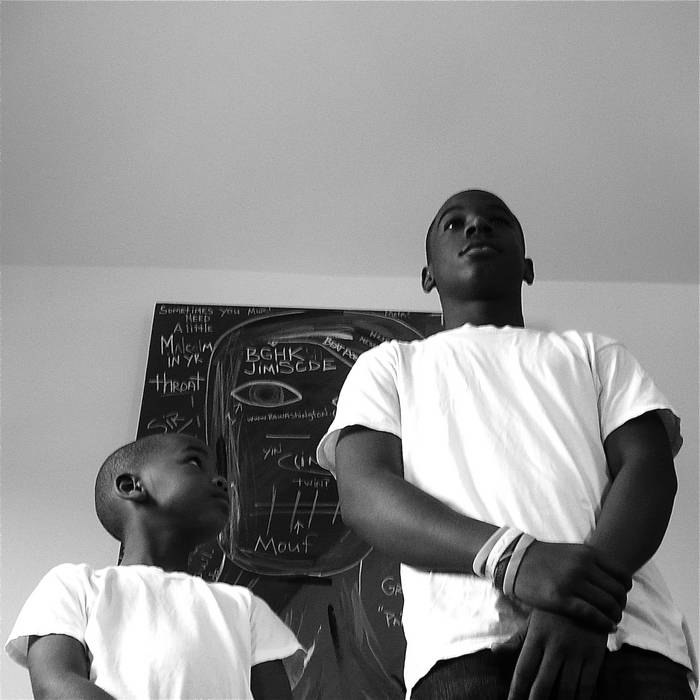 CLEVELAND TAPES is proud to present-
Veteran MC San Goodee's BIG BROTHER ALMIGHTEE.
Producers e.REACT + aLIVE have joined forces with San to create a classic summertime Hip Hop album, and being the jokesters we are we decided to give it to ya at the start of the winter.

San's concept is simple - "it seems that alot of the culture is dying off, and cats are wild for the night, like their Big Bro hasn't been watching." With a nod and a wink to Spike Lee's film- School Daze- BIG BROTHER ALMIGHTEE is infectious from the start, and filled with glorious lyrics and epic bounce.

Featuring guest appearances by ZION of Muamin Collective, and Singer/songwriter Donald King- BIG BROTHER ALMIGHTEE is the kind of album that will demand more than a few listens.