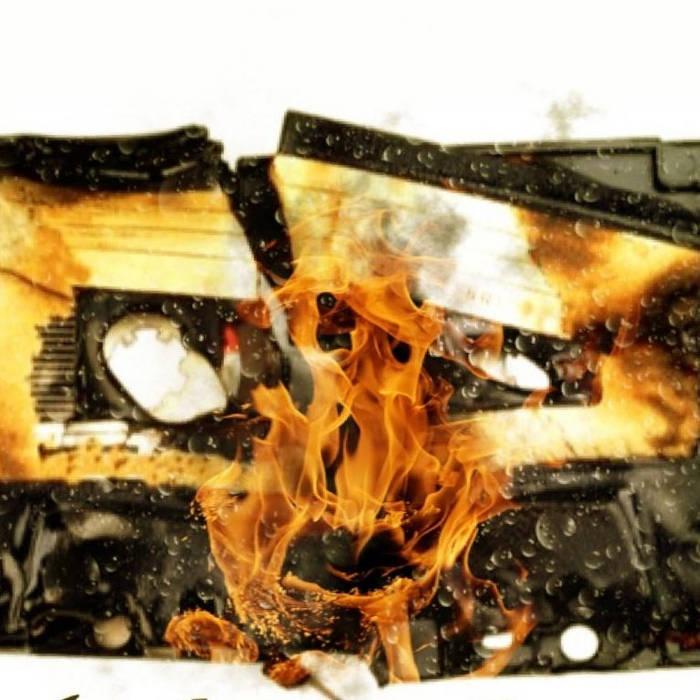 Consider this-
A people whose “maafa” included death by the millions in the middle passage, suffering through generations of chattel enslavement, rape,
thousands of lynching and murders (strange fruit – Red Summer of 1919) before and after the Civil War and Juneteenth, Jim Crow, racial discrimination and continued racism to this very day.

Perhaps the instrumental, born of this murderous glory, is now our Jazz. Not a replacement, but an extension. We present to you - Explorations of New Theories.