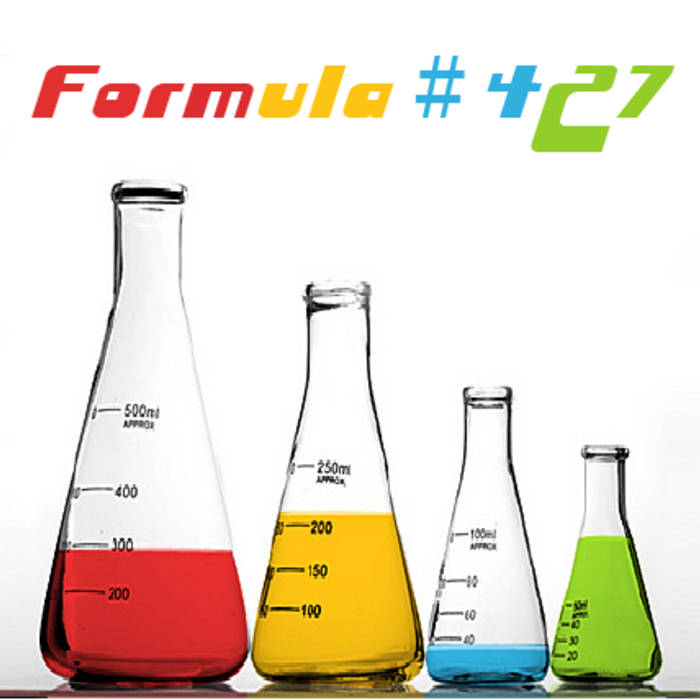 G.O.R.K. is much like a power amplifier - the driving force behind any great system. a blend eye-catching aesthetics, power and sonic integrity in a way that has been capturing the imagination of music lovers and home theater enthusiasts for decades. Whether your desires run towards solid state or tubes, in stereo, monoblock or multi-channel configurations.

We hope you enjoy this look into the formula.