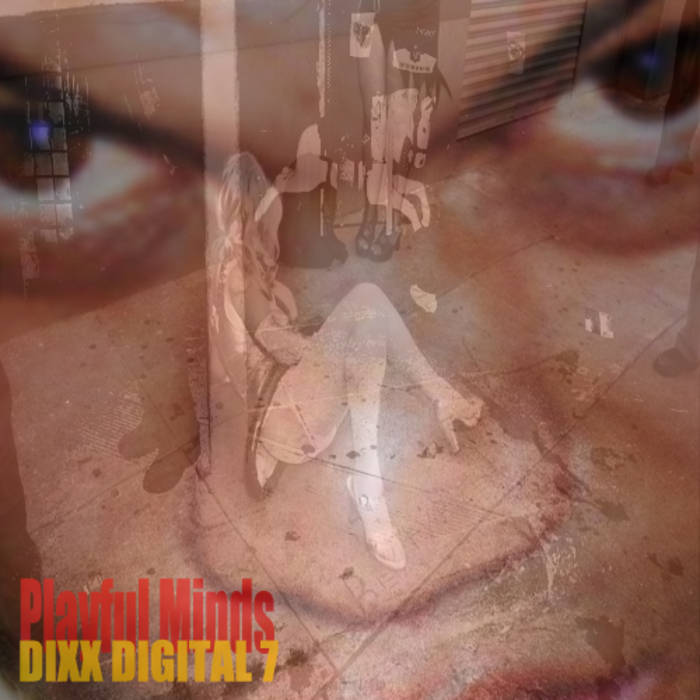 The Cleveland Tapes Digital 7" Series
Presents camp fav JEFFDIXX, and this time E.react provided the beats and paired him up with some tasty emcees - Square, who has been doin' his thing for awhile now, saw him open a Leroi show, and he had 'em. Newcomer Jack Burton (who will be dropping some ill shit of aLIVE production in the new year)- I'M TELLING YOU, this kid is real dangerous with the couplets, and voice heavy too.