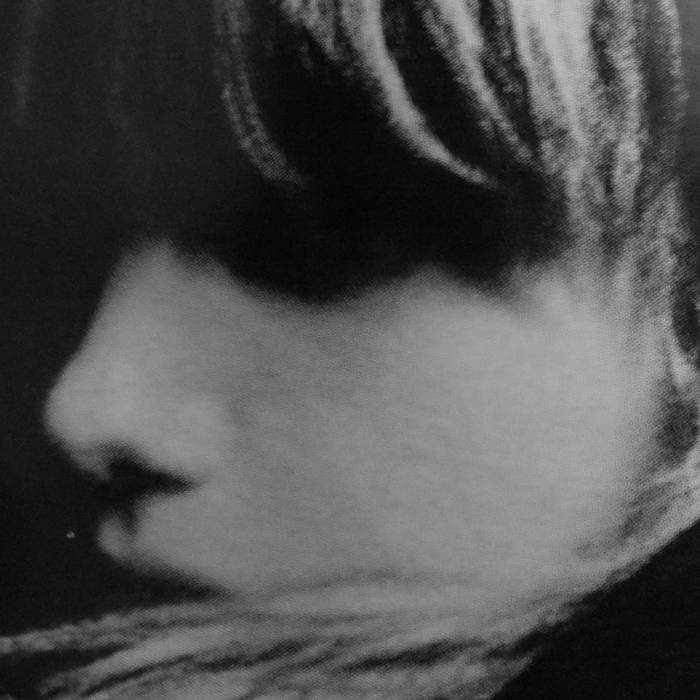 First a hush, more than silence, a dying really, but a waking like a dream. She lets her eyes adjust, shapes become defined, the lines sharpen.

"Baby?"
There is nothing, the light flicks through the gauze of curtain (his mother's last Christmas gift). SO . . .
we have a Her. We know there is a him, there is no plot.

I wanted to ask you a question about beginnings. Yes, you. The Reader. Are you so used to the passive, the flip of pages [un]lived? The ick, before all of this, perhaps Her Him was attentive, and she was happy. No, not as trite as that insipid word. Deeper, a body buzz of needed. Now the talking falls away, she sees herself cut by all the awful tiny, slights . . . The unexpected texts slow, sex is a hand to your you, or the odd stir of a cover, when she is deep in sleep and his guilty grinding awakes the alone. But more than this apart, they were both too wounded for the dance of normal. They both needed the kind of care monogamy can never offer. For the chase led Him to Her, and it was the lack of this so elementary pursuit that left her waking to an empty bed. She wandered down the shotgun hall, trying to decide if spending another night texting and calling him was how she'd like to spend another night. She decided against it, and had almost fallen full into sleep when she heard his key in the door. That familiar un tumbling that had become her alarm.

She let it be said, this end is our beginning, our story unfolds from the night, a gift to those who have loved, but not enough. And how do we fail?

HIM- "You gonna be around later? Thought we could talk."

Her back is turned to him, but he likes that, he could never deal with her eyes. The way they cut through him, made his man boy up in his throat.

HER- "Of course, I'm always waiting for you these days, what do we have to talk about anyways? You know what I have to say, and I know you could give a fuck truly."
HIM- "Look, its been hectic, we've lost sight of each other, but don't act like its malice. I love you.
HER- "Say something, just not that. NO. There has to be more than you carting out those words.
HIM- "Come here."

She stays facing the mirror, he waits a full beat, and then she can feel his breath at her neck,
HIM- "That's the problem with you, you never fucking satisfied. Look at all this, I pay for you to live like this, you ungrateful lil . . ."

His hand open, takes, no, cups the back of her head, sliding down to her neck, the hint of a choke. She whispers "Don't" - the glass is everywhere, her blood trickles down the wood frame of the mirror. Slow like a ruby nail polish. He tries to pick her up, but she kicks away, cutting her hands on the broken glass. She is screaming now, but its noise to him. The pacing, her fear mounting, but her throat is frozen, clutched tight. Hold on, she tells herself. The kicks do not hurt after awhile. She absorbs each booting as if a fuck. The grunting so gutteral, the small of her animal. He is exhausted now, and lays on top of her, his semi erection catches against the moon of her cheek. Then he whispers, "You made me do this. You made me." He kisses the back of her head, careful not to disturb the glass fleck about her face.

He rides his hand against her curve, pulling at her panty. She sobs a bit, tries to catch her breath, the sound like -