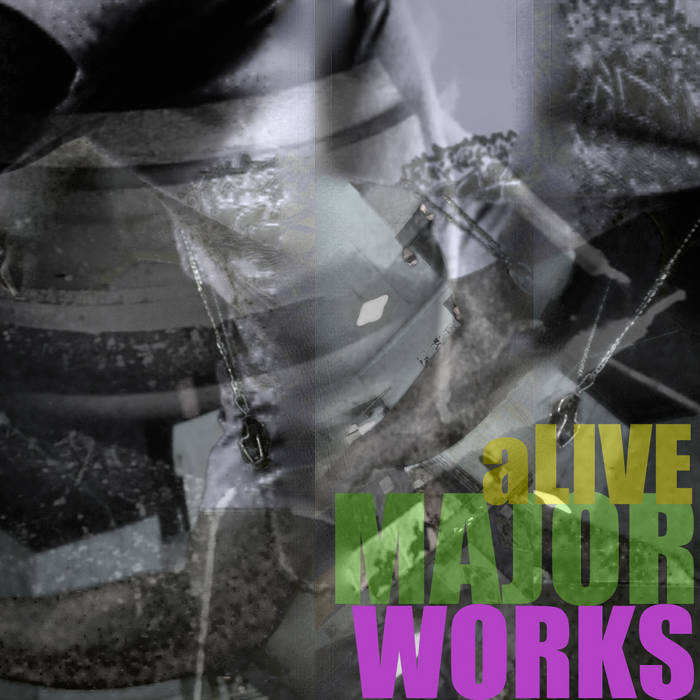 Muamin Collective Producer aLIVE is obsessed with sound, with his first instrumental release for The Cleveland Tapes BEATmaker Series - he shows a nuanced understanding of the snare, the timbre of it - the passion of it within the beat. his sense of play will remind you of why you listened to hip hop in the first place - it was the sheen of summer, the hot of a bassline, your fingers tipping along her waist - YES. we at Cleveland Tapes are proud to present to you - aLIVE's MAJOR WORKS.

Produced/Arranged, and Mixed by aLIVE for aliveMUSAK Industries.
Mastered at The Used Toy Store by Elijah Vazquez