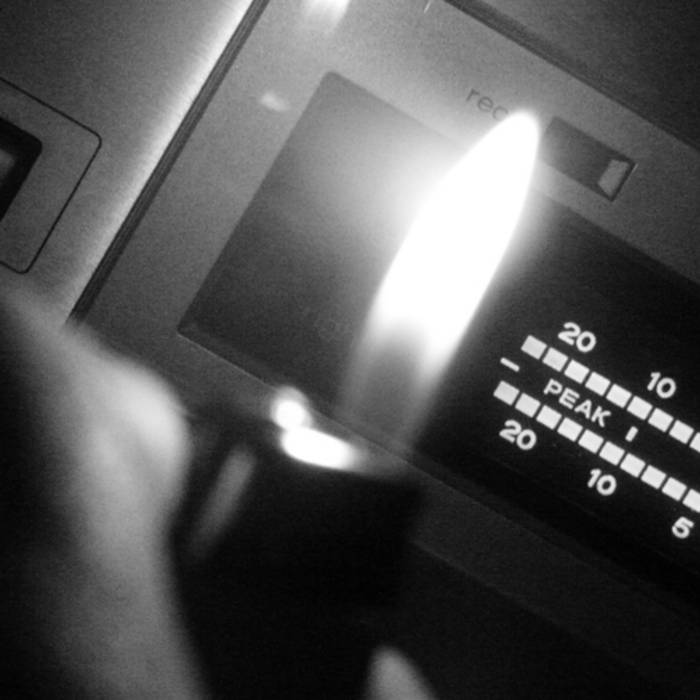 RA Washington's producer/mc alias LeRoi Da Moor is at it again with a new project straight off the two inch tape at the Zombie Proof Studios. Produced/arranged by ra, mixed by Paul @ Zombie Proof Studios, PASTICHE is a nod to the art of collage and the once golden era practice of sampling.