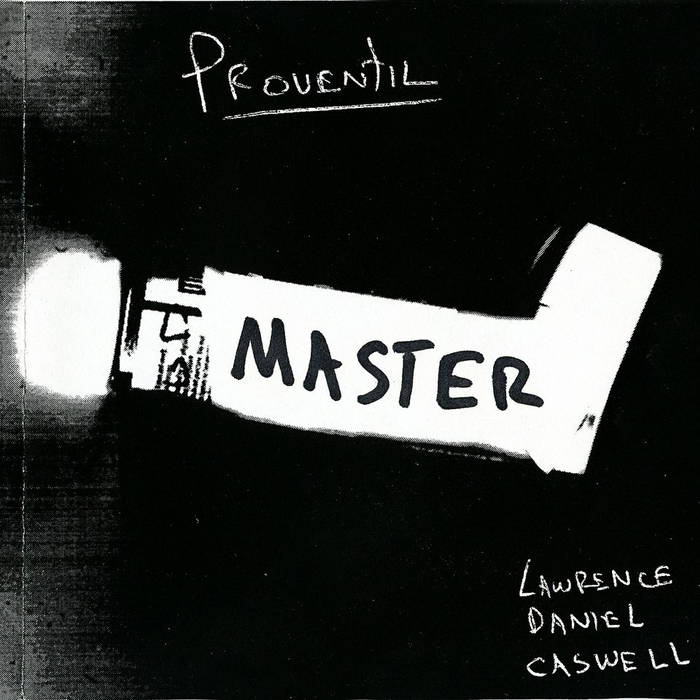 A suite of 5 audio works sourced from mouth and breath sounds.
Overexposure to Zoviet France & Muslimgauze.
Faders and knobs and no waveforms visible.

The afrofuturist approach to music was first propounded by the late Sun Ra. Born in Alabama, Sun Ra's music coalesced in Chicago in the mid-1950s, when he and his Arkestra began recording music that drew from hard bop and modal sources, but created a new synthesis which also used afrocentric and space-themed titles to reflect Ra's linkage of ancient African culture, specifically Egypt, and the cutting edge of the Space Age. Ra's film Space Is the Place shows the Arkestra in Oakland in the mid-1970s in full space regalia, with a lot of science fiction imagery as well as other comedic and musical material.

Afrofuturist ideas were taken up in 1975 by George Clinton and his bands Parliament and Funkadelic with his magnum opus Mothership Connection and the subsequent The Clones of Dr. Funkenstein, P Funk Earth Tour, Funkentelechy Vs. the Placebo Syndrome, and Motor Booty Affair. In the thematic underpinnings to P-Funk mythology ("pure cloned funk"), Clinton in his alter ego Starchild spoke of "certified Afronauts, capable of funkitizing galaxies."

In the late 1990s a number of cultural critics, notably Mark Dery in his 1995 essay Black to the Future, began to write about the features they saw as common in African-American science fiction, music and art. Dery dubbed this phenomenon “afrofuturism”.
In Black to the Future, Dery writes:

“ Speculative fiction that treats African-American themes and addresses African-American concerns in the context of 20th century technoculture—and, more generally, African-American signification that appropriates images of technology and a prosthetically enhanced future—might, for want of a better term, be called Afrofuturism.

African-American culture is Afrofuturist at its heart, literalizing [the SF novelist William] Gibson’s cyberpunk axiom, “The street finds its own uses for things.” With trickster elan, it retrofits, refunctions, and willfully misuses the technocommodities and science fictions generated by a dominant culture that has always been not only white but a wielder, as well, of instrumental technologies.”

According to the cultural critic Kodwo Eshun, British journalist Mark Sinker was theorizing a form of Afrofuturism in the pages of The Wire, a British music magazine, as early as 1992.