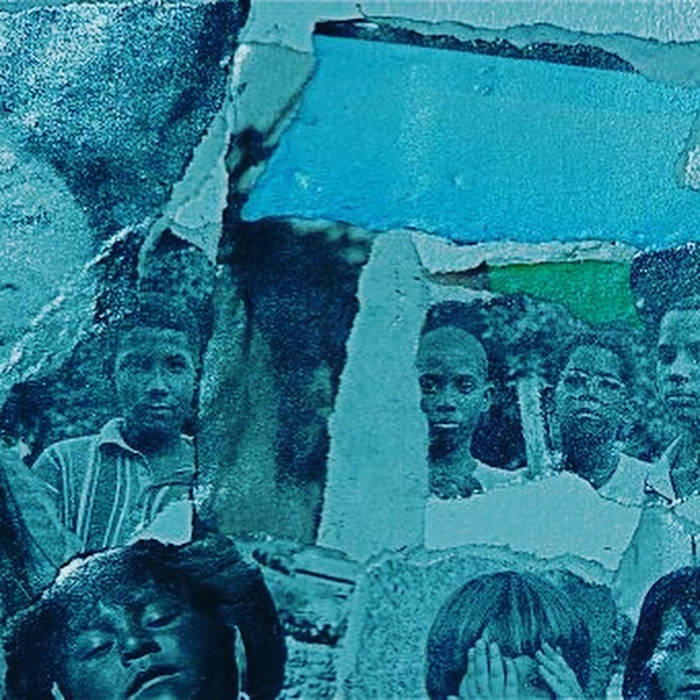 begin.
I dream of a suicide that is more than just a snuffing out. more than a gone. Others have the glorious end, and I have become envious, in trouble with the concept of not mattering. I should of been more productive before this, but that seems false, like a lie told when the Act has already been witnessed, or the vague dying of a Fool.
Or the passionless kiss of the lonely, which does not exist outside of Poems. My enemy, or friend, depending on weather, when I was last laid, or paid, or both.

PILLS.
The choice weapon should be a Murder, because then I could be a victim, and perhaps then, no one would know I was a coward at the end. I don’t know why that would matter since I would be dead, and the dead are not actually privy to the opinions of the living. It is one of the few ways in which you are no longer influenced by a community. Good deeds mean nothing, nor does bad. Nor does wealth - someone else will own my life’s work, if there is such a thing.

Last night I dreamed of a suicide. It was a slow death like a Western, one of the many with a gunfight, mortal wound in the beginning. Movies only a child is allowed [for arts sake] to love. Unless camp, camp in the Genre always has its place. I want more than a pill sleep with an attractive face. I want the anguish of the Vein cut. More than a gone for I am envious of glory, in trouble with Mattering, for it leads to nostalgia, a tracing back [of how it be that way.] To matter.

It is my own fault for being productive before the End. Novels are a form of subjective sympathy, a sort of record keeping magic that we allow ourselves to enjoy. In their current form (novel) they are not very useful, but they continue to exist, and even the “greatest” of them cannot capture what the ‘this’ is. Not for everyone, and certainly not for me. Still we hold them up, as shiny examples of humanity, but this is not useful either because the greatest example of humanity is found in the dirty air, the toxic lake, the melting glacier, the unpredictable weather. The random violence, the utter speed of device, the chaotic free market that “Leaders” bend to use us all as rhetoric sacrifice. A novel can be all of this, or none of it, or some of it, or one of it.

And this [IT]?
The elusive navel gazing whole of [IT] is not really it, not with a story, a parable (Cervantes), a suffering (Wharton), a strange(R) we sleep right next to sleep, we ignore all that we love because [IT] is overwhelming to love. It makes us concerned as to when we will leave. What the leaving will mean for others, the ones that are left. What will be left of us that is used to Being here?