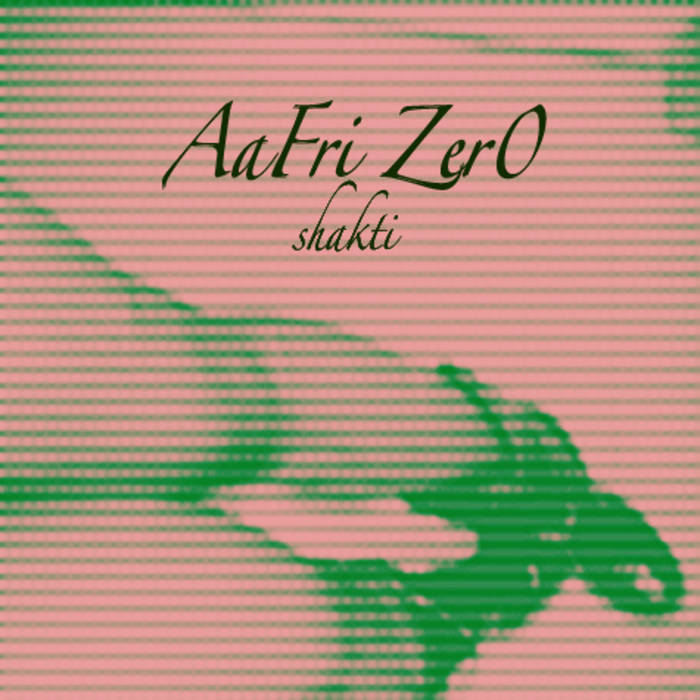 It was 10am on a Tuesday when I stepped through the door to aLiVE's crib. Aafri-Zero was in his morning meditation. I began assembling my interface, cables and laptop. He re-emerged as I began booting up the mothership.

Without utterance, he laid his hands to his machines and made them speak. A presence filled the room, blooming and unfurling like Nag Champa. I knew before I had even finished the take that he had something special.

Cleveland Tapes humbly presents the next installment in our Beatmaker's Series