by ra washington is SuRAH 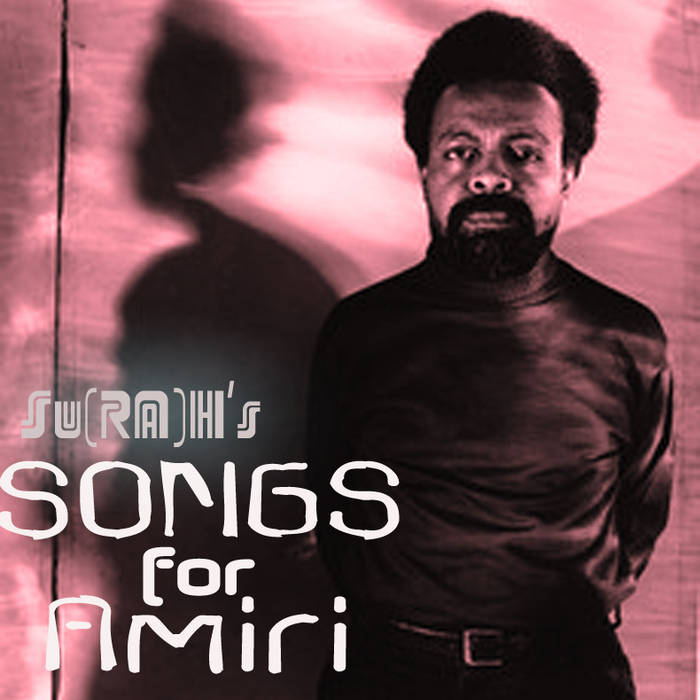 Originally released in cdr form as NEW SURAH'S ORCHESTAR - BETWEEN BEING AND BLKNESS- Songs for Amiri was reimagined and mixed again. i made it with the sp 202, and a four track. added another few joints. Songs for Amiri - is an instrumental ode to the legendary writer/activist Amiri Baraka.