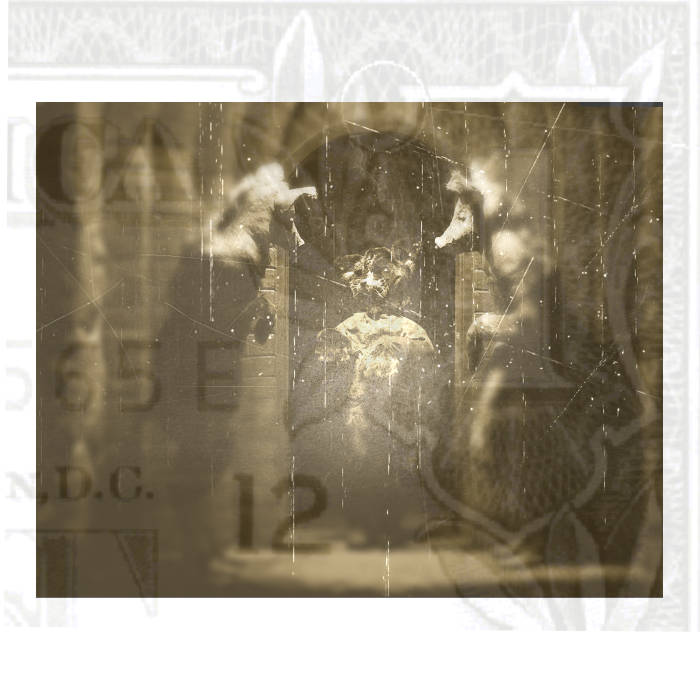 Nick Holmes is an experimental analog beat maker.
At age 6 nick began to take piano lessons via the support of his Haitian born grandmother. Music was the only art exposed to Nick.
the SP404....the machine to be nick's prize possession and main operation of glitch and experimental music.
Nick transforms his thought and emotions into a soundtrack using only machines made to create audio landscapes of mental situations. The music is virtually his life!

arranged, produced, and engineered by :: Nick Holmes
recorded at :: Wax Monkey Studio©
proofed by :: Back Pack Studios©
curated at :: The Funky Oasis©