by The Fanon & Leroi Da Moor 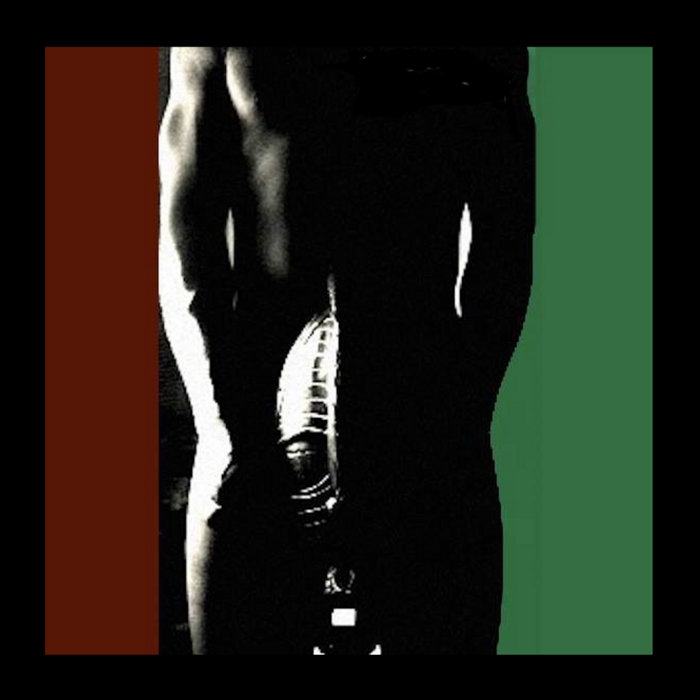 the prelude to Angola Anthology. a series of selected tracks from the upcoming collaboration of Leroi Da Moor on beats and François Fissi-Bissi OkraKongo on lyrics. put it like this...It's the Isa with one voice and two sounds.