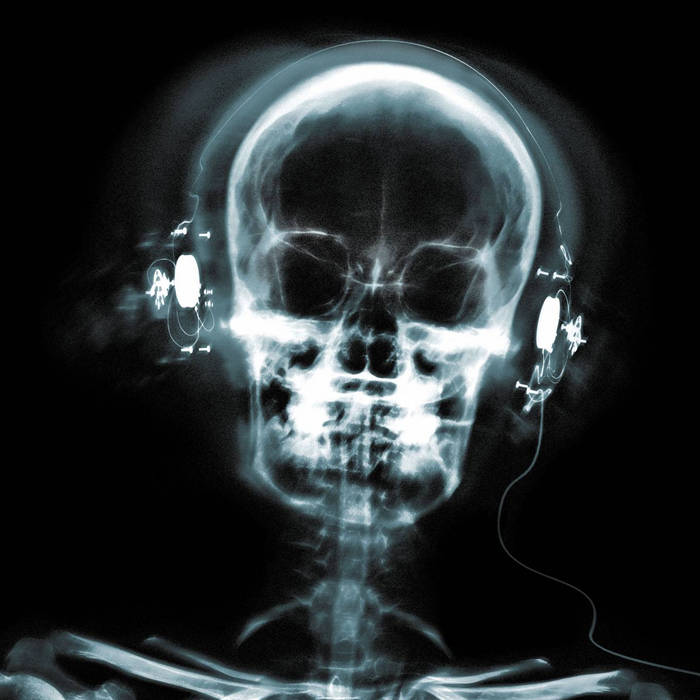 Squally aka Square really went in on this track first circulated by Nick Holmes and G.O.R.K. from the "Fun" album, that indigenously made itself a classic on July 4th, 2011! In hopes to get Emcees to show interest on that album was a hard task within itself. it never happen until? Finally...a real Jerk gets it! ha! our astro black brother Squall...tells a story of being jerked around. Just listen.

from 4778 b​.​c. EP, released September 18, 2014
Written, engineered and mixed by :: Squally aka Square bka Toby Griffiths
at The Golden Palace
Written and Produced by ::Fissi-Bissi aka G.O.R.K. bka Dwayne Pigée via BackPack Studios