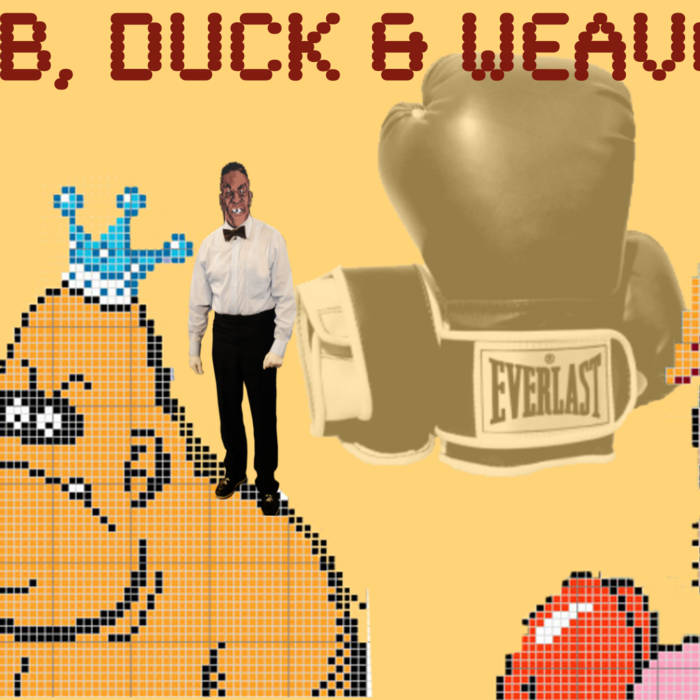 twiin: noun- something containing or consisting of two matching or corresponding parts, in particular:


The first EP from the dynamic infinite numeral Jerktwiinz. This camp consist of Fissi-Bissi (Cleveland/Oakland, AstroPlanes), Squally Square(cleveland,AstroPlanes) Poppa Loxx(Seattle/cleveland/Astro Planes,) Sincere Boston(Boston/Atlanta/Astro Planes) and unknown camp members who who have yet to take a hike with jabber-wocky notebook; to project in the open wilderness of societies domain. We present to you the future of the past...JerkTwiinz©